Bitcoin, the mysterious, somewhat magical cryptocurrency that has led to a new uncharted area of finance, has a serious banking problem.

Specifically, this digital token which as of this moment trades at around $35,000 is not accepted by most of the world’s major banks or payment systems. This has created both frustration as well as opportunities in the nascent crypto marketplace.

In this article we’ll look at the current state of bitcoin banking: 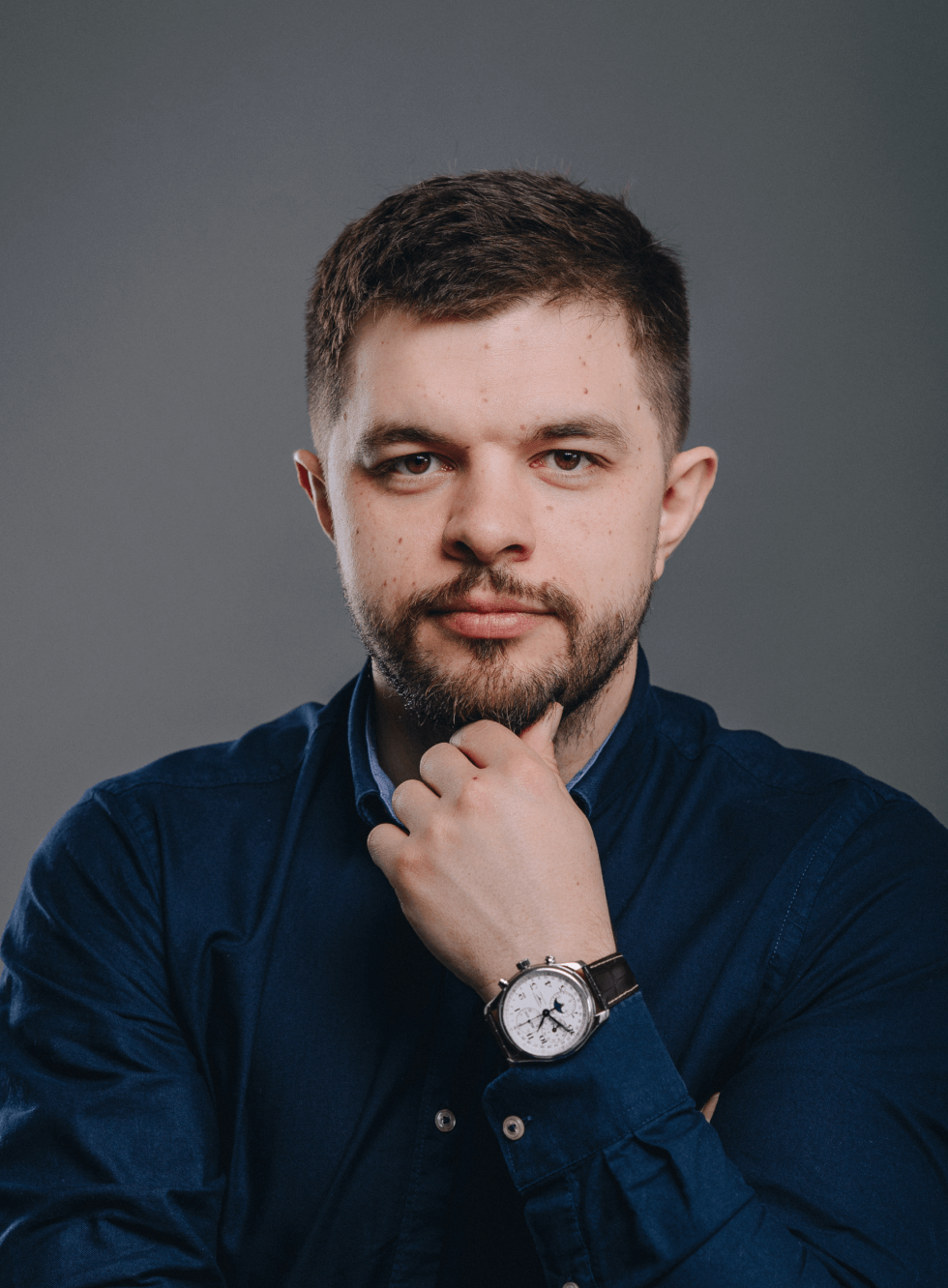 Bitcoin and the Banking Industry: Adversaries from the Start

Bitcoin, invented in 2009 by an elusive figure named Satoshi Nakamoto has had many ups and downs since its inception.

Traditional banks such as Bank of America, Wells Fargo, and HBSC view bitcoin as highly risky and generally stay away from any transactions involving it. According to banks.com, 69.2 of the American credit market reject it outright.

However, it seems that bitcoin cannot be stopped from gaining traction with speculators and investors from all walks of life. Interest and demand for bitcoin continues to wax and wane, resulting in huge fluctuations in value.

After reaching its highest peak ever in April 2021 of around $60,000 for one BTC there were rumblings that it could finally go mainstream. Announcements were made that bitcoin transactions could be coming to hundreds of banks; Goldman Sachs and Morgan Stanley also announced bitcoin investment vehicles for their clients.

But then as the following month saw bitcoin have another spectacular crash losing at least a third of its value, the excitement seems to have waned a bit, at least in the banking world.

HBSC announced that bitcoin transactions were not on the agenda and others like the Bank of Ireland have also expressed concern. The top two banks in Russia have also come out against bitcoin saying it’s too risky and may be completely fake money.

This reluctance by the traditional banks has allowed smaller alternative banks (such as neobanks) and cryptocurrency exchanges to create workarounds to buying and selling as well as adding safeguards to reduce risk or fraud.

Still, it’s very difficult to integrate bitcoin into a business in the traditional way.

One of our business analysts discovered the extent of this problem before he joined S-Pro; he was looking for a payment system that would allow cryptocurrency payments and spent six months just to find one that would officially state that they would work with bitcoin. Finally, he decided to open a company in the tiny island country of Malta, which has become the first in the world to create a regulatory framework for crypto and blockchain. However, for those that can’t or don’t want to set up operations there, another alternative is to buy and sell bitcoin through a crypto exchange.

Generally speaking, a crypto exchange is a platform in which users can buy and sell coins; these platforms are connected to (or include) a crypto wallet.

Buyers and sellers must register and have funds in their wallets; these wallets are usually connected to a bank, which allows them to transfer fiat (physical) currencies to the wallet in order to buy.

A crypto exchange can be thought of as a stock exchange; users buy and sell and the price is set by the market. However, it can quickly get complicated and too much to discuss for this one article.

Suffice to say that one of the ways crypto exchanges make money is by having a high level of trading volume; in this way they can charge lower fees as well as execute transactions more quickly.

One way they help ensure the security of their transactions is by using “hot” wallets which are allowed to buy and sell but not transfer out of the exchange without a security key. For a more detailed look at hot, cold and hybrid wallets, please see this article.

Two such entities are Binance and Kuna.

Binance is the largest cryptocurrency exchange in the world in terms of volume. It is officially domiciled in the Cayman Islands and US citizens of only certain states can buy and sell crypto on its platform.

Binance is also in the crosshairs of the US Justice Department and the IRS for possible ties to money laundering and tax evasion.

Kuna is based in the Ukraine and seems to be concerned with honesty and transparency. However, its low trading volume means that users may have to wait hours or days for their transactions to complete. Many reviews say the exchange is on the level but serves only a niche group of buyers and sellers.

Banks and bitcoin have had a rocky relationship from the beginning.

Traditional banks have been very reluctant to engage in this wildly speculative, fluctuating market. This has allowed for smaller neobanks to profit from growing consumer demand for cryptocurrencies.

Crypto exchanges have become the gateway platform bridging banks and their customers and helping this nascent market grow. However, their legality is somewhat in flux.

The bottom line is that crypto and banking is still in its infancy. Anyone interested in this new and indeed exciting era of banking must be willing to take on risk. If you would like to learn more about the how and why of banking with bitcoin and crypto, contact S-PRO today.

Do you have a project idea?
Discuss it with our experts.
Contact Expert

Banking What is KYC (Know Your Customer) in Banking? May 24, 2021 5 min read
Get technical, business insights, and industry news straight to you inbox