The war in Ukraine has brought many changes to life and work. Someone has left the country, others are going through all the events staying in Ukraine, but the most important is that our Ukrainian employees are safe.

S-PRO projects continue to be implemented despite challenges and obstacles

From the first day of the war, we have been making every effort to support workflow among teams and maintain contact with customers at the same level as before.

Interestingly, this war has made teams even more cohesive, because we are all more involved in each other’s personal lives. Only together and with support it is possible to work productively and execute tasks on time.

We would like to tell you more about how project teams with Ukrainians organize their processes in the war. We asked project managers how their teams release and stay focused during the war.

Modo Energy is a data analytics platform for the alternative energy industry. With a paid subscription, Modo provides B2B customers with extensive metrics.

Our team is close-knit. We have been working on the project together for almost two years now. Of course, the first days were difficult, but now all team members are relatively safe, so we continue to work and communicate with the client every day, as before.

If I’m not mistaken, we were the only team in the company that made a release on February 25, on the second day of the war. We made this decision together with the team. The release was almost ready, and we decided not to postpone it. We also understood that it is essential to show customers that we can and will work.

The successful release strongly supported the team spirit and made an incredible impression on the client. We plan the next release on March 29th.

We are working on a platform that provides participants with exclusive subscription opportunities in various fields, such as entertainment, fashion, and sports.

It has been in production since last fall. The team has constantly been improving it, modifying existing features, and adding new ones. The project is flexible and actively updated, with a small scope and more significant parts of the new functionality.

We have already formed a permanent team that knows each other well and has been working together for a long time. Everyone already knows and likes the product. As the war began, the main task for everyone was to be safe and help each other, to have the physical and mental resources to work.

Our day begins with the questions about the health and well-being of every member. And then everything is according to the usual scenario: daily meetings, constant communication, tasks and deadlines planning. There is a lot of work to do. This habitual routine even helps to distract from the war outside the window and reminds us that life goes on, although everything is different now. Month after month, we have planned releases, so we continue to move towards the goal even through risks. Two of the team are completely safe now, and it also helps us a lot.

Since the start of the war, we have already updated the Production twice, and on March 14, the team released a much-anticipated feature. Everyone worked and got a good result, and even under such difficult conditions, we are moving according to the deadline scheduled before the war. Looking at this result, I understand that the team is strong and even war cannot stop us, that our team can overcome everything if we act together.

The successful release significantly lifted the spirits of the team. There are days when emotions run high, and we don’t want anything but this horror to end. But work does not allow us to fall and motivates us to continue living and doing everything possible to keep the mind trained and cope with stress. Communicating with the team and with colleagues cheers us up. And when our work and its results are visible, the client is grateful, gives feedback, and supports us – the team’s mood improves significantly. And we are thankful for this support!

Аn international cryptocurrency exchange and wallet with a heavy focus on DeFi and Web 3.0.

I am grateful for my teammates’ peace during this challenging situation. Everyone was able to move to safer locations and continue to work. Nothing has changed in terms of work. All the necessary events take place in the usual way.

In my opinion, the team has become more focused because the opportunity to continue working allows us to distract from current problems. However, whenever possible, we began to communicate more on personal topics, ask each other how things were, recommend something for personal and family safety, share news, offer help with tasks, etc.

The release was postponed several times and when we built all features – we did not hesitate to release them. It helped us to complete a significant development phase and now we are planning future updates.

We all hope that the war will end soon and we will return to quiet times.

We believe in the success of our army! Glory to Ukraine!

We develop a platform that connects influencers, social networks, and brands.

The war has made some adjustments to the working routine. At first, the team was confused. Some of us relocated, some hid from shelling in shelters, and some were already in a “quiet” place, but our thoughts were cloudy.

After a few days, everything stabilized. Part of the team, at its choice, remained in their hometowns, Zaporizhzhia and Kyiv. But they are brave, and despite external factors such as limited or disturbed sleep, sirens, and shelters, they do their job excellently.

We don’t have many changes in our routine. At daily meetings, as always, communication is familiar. The only thing that has changed, now we are more interested in each other’s personal lives, every morning we exchange “How are you? Where are you?” and our thoughts on the news. It is essential to understand that we are not alone in this.

All team members are highly proud that we have made this release despite obstacles and continue our work. We have been developing it for a long time, and the client was waiting. So we could not let him or the company down. It’s essential to understand that we need to move on and conquer challenges. We need to be strong and brave.

S-PRO How to choose your next employer in Poland: job offer comparison checklist Dec 8, 2022 5 min read

S-PRO How to Outbid your Competitors in 2023: Integrating an Offshore Software Development Centre in Poland Oct 28, 2022 6 min read 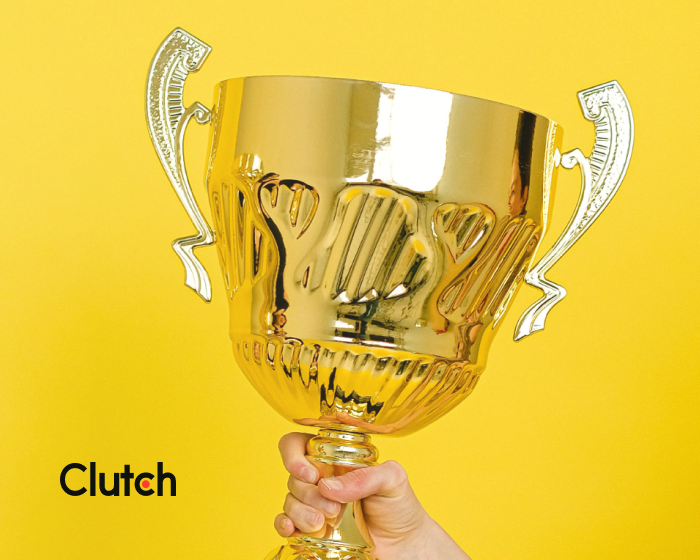