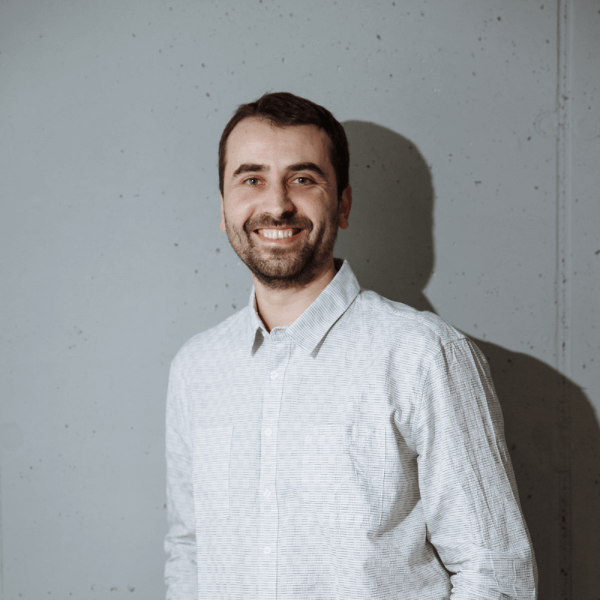 The mobile app development industry is dominating the world. That’s due to the increasing desire of a random user to benefit from better services and enhanced user experience that more and more app development companies offer through their apps powered with modern technologies.

Without a doubt, the app development industry will rule within the next decade. Let’s see below what our assumptions are based on!

Growth of the numbers of smartphone wearable devices users is the key driver for today mobile market. But, even those by 2021, the total number of smartphone users globally will grow to 3.8 billion—just under half (48%) of the global population, the growth rate is cooling down in all key indicators. This situation not only according to changes in previous compatible periods but also due to the mobile ecosystem become weightier part of our lives. 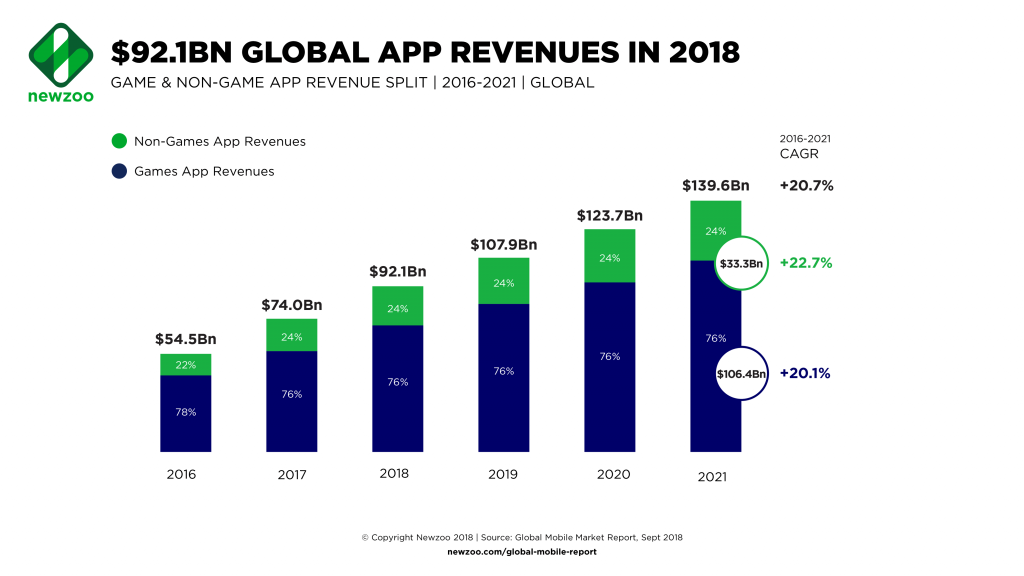 Talking about money terms of market, there the following points:

What trends drive the future

A majority of US consumers (56%) feel that mobile payments increase the chance of fraud and theft, according to a study by YouGov released recently. As a result, those customers prefer to use debit or credit cards (49%) or even cash and checks (36.1%).

Interest for apps development from small business to promote these products: 55% of small businesses say that they’re developing an app to increase sales.

As International Data Corporation research shows, there is a 31.4% growth in the wearable market (or 59.3 million units) in the 4th quarter of 2018. Surely these numbers may be inflated by holiday sales, but the increasing popularity of wearables is undeniable. There are 172.2 million devices shipped throughout 2018 which is more than 27.5% comparing to 2017. It’s also more than double the 10.3% growth that 2017 saw over 2016.

Apple leads the way for smartwatch engagement in the UK and the USA. 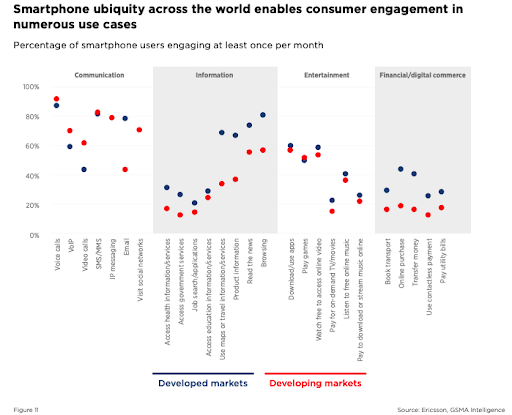 Developing countries today are quite slow in mobile technologies adoption within the information and financial spheres. This leads us to assume the potential growth of such segments adoption in the nearest future precisely in the developing countries.

In 2017, 35% of all mobile applications were developed outside of North America and Europe, and 25% were from low- and middle-income countries (up from 28% and 15% respectively in 2014). This has generated significantly more mobile content in local languages.

Assuming factors of smartphone penetration, the concentration of developers we can say that the hype and innovation adoption of mobile technologies passed in developed countries, while today stable adoption is expected in developing countries, first of all, China, India, etc.

This tendency will continue progressing within the next decade and increase its impact on many other industries starving for innovations.

Let’s make the inevitable reality together! 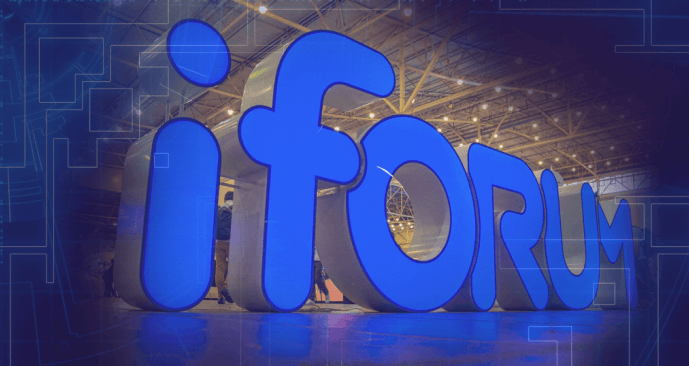 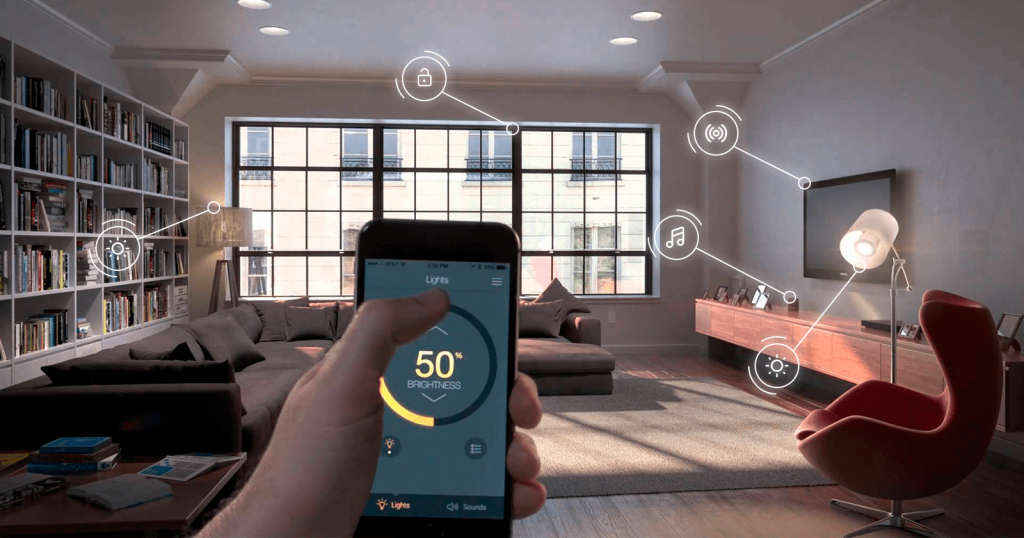 Insights How Internet of Things Revolutionizes Both Consumer and Industrial Market Segments May 31, 2019 3 min read 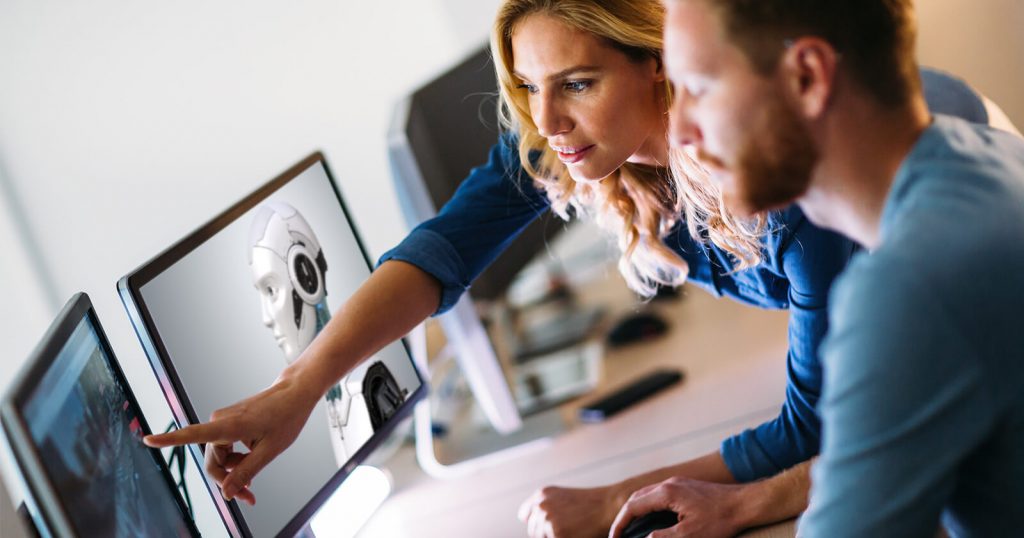 Insights A Two-Minute Guide To Artificial Intelligence May 7, 2019 2 min read 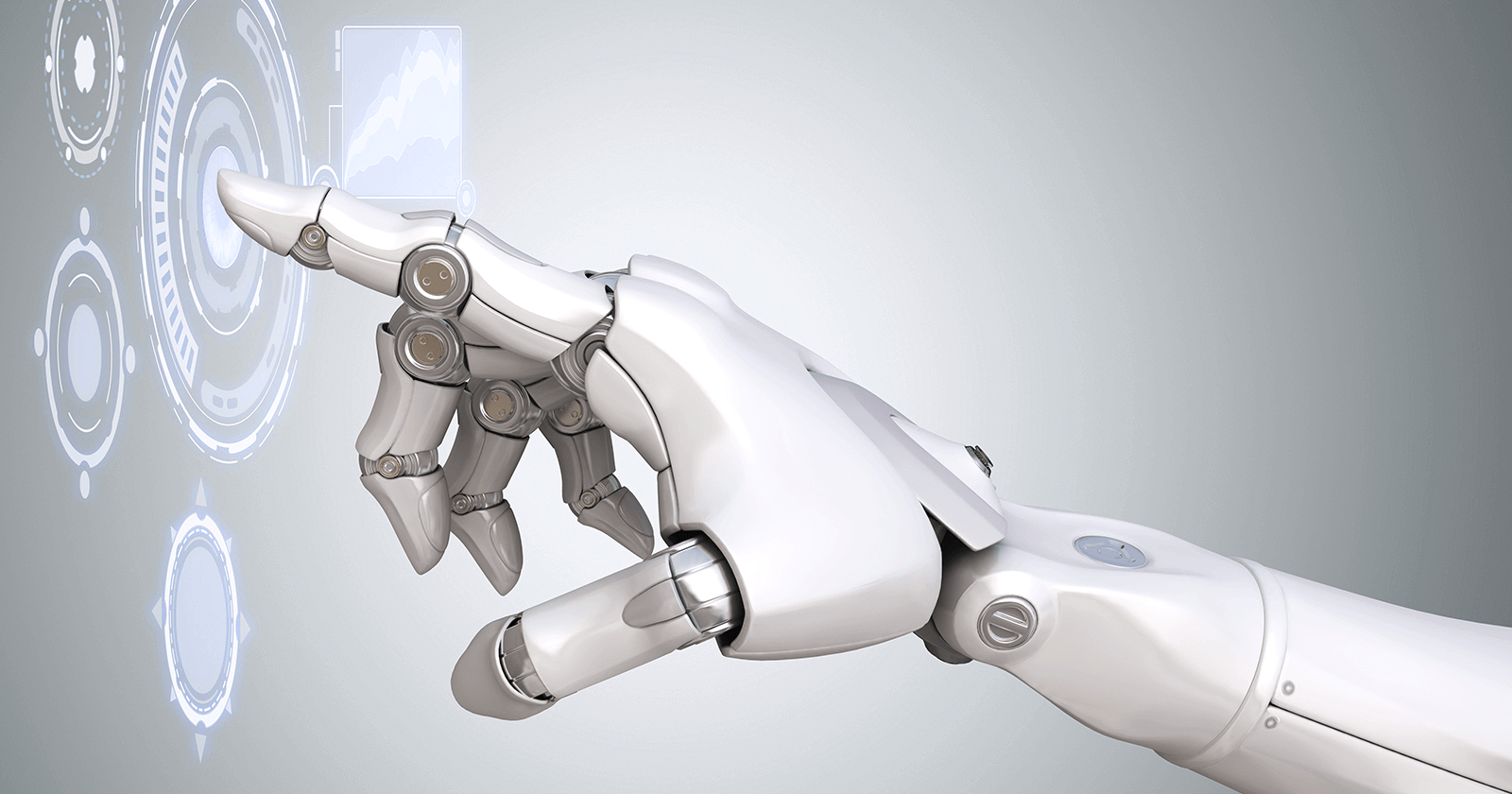 Insights How to Get Rich by Investing Money in the Most Profitable Businesses Jan 25, 2019 6 min read 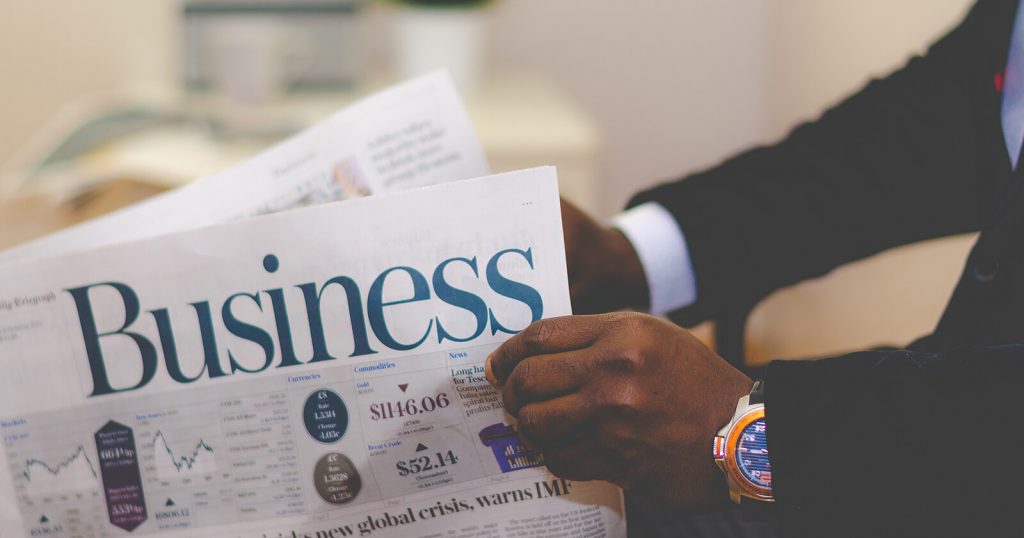 Insights Where Should You Invest Your Money to Become Really Rich Jan 18, 2019 8 min read
Get technical, business insights, and industry news straight to you inbox